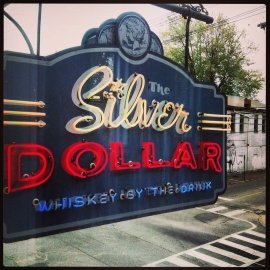 Welcome to The Silver Dollar

The mid 1930's bore witness to the large-scale exodus of people from Texas, Oklahoma, Arkansas and Missouri to California. This dust bowl migration, as it became known, wrested hundreds of thousands away from their homes, their farms and their culture in search of a better life for their families. There were jobs in California, everybody said so, and fresh fruit and vegetables and a climate so mild that, as the song goes, people sleep out every night.

What they found however was something altogether different; they might sleep out under the stars but only because they couldn't afford a place to live; yes they could pick cotton, as many had done back home, and they could follow the fruit as each crop was ready to harvest but when they went looking for a steady job, or a place to eat or just a place to pray, they felt unwanted, judged and stereotyped – the signs in the shops read "No Okies,” and even if they were from Arkansas they knew it meant them.

They were shunned by native Californians and forced to stick together; but the very things that were singled out to ostracize the Okies – food, dress, religion, music, their very way of speaking English – were the only things they knew. So, out of necessity they created a subculture of their own. And, from this crucible of prejudice was forged one of the great musical styles of the 20th Century.

It became known as the Bakersfield Sound, and it forever changed not only country music, but music. J

Places You Should Consider

302 Bullitt Ln , Louisville KY, 40222
We feature made-from-scratch appetizers, entrees and side items, as well as fresh salads and down-home classics like our Braised Beef Pot Roast and Homestyle... 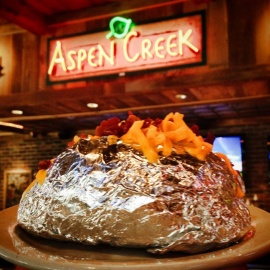 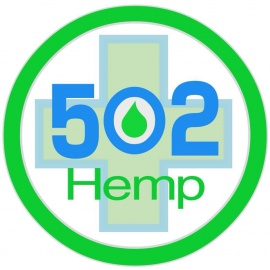 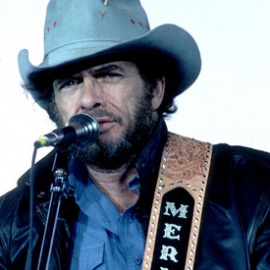 Is The Silver Dollar one of your Favorite Places?

Add to My Connections

Say Something or Ask a Question about The Silver Dollar

Bang for your Buck

Is This Your Listing?

Are you the owner of The Silver Dollar in Louisville Kentucky? Send us more details! Claim Your Business Or Contact Us
Add My Business Add My Event 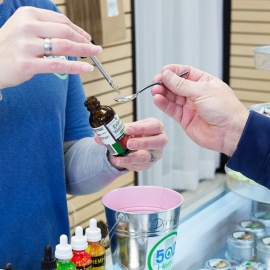